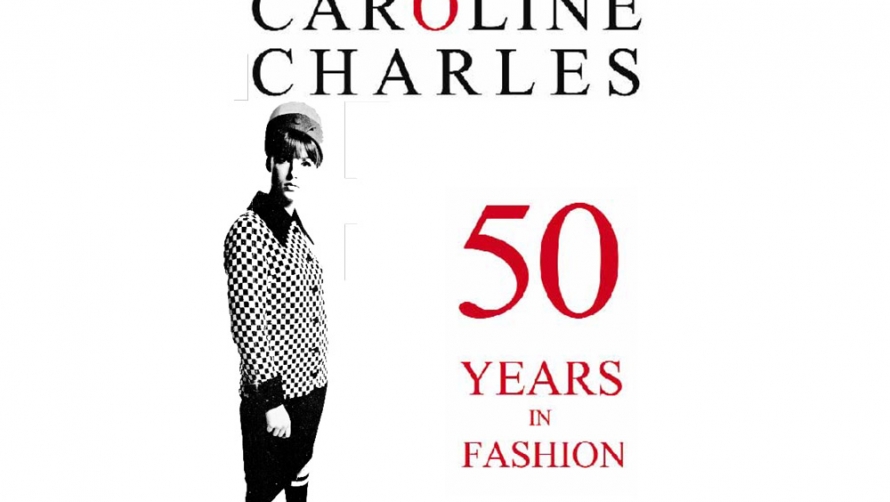 Leading London fashion designer Caroline Charles’ career has spanned five decades, dressing celebrities including Helen Mirren, Nicole Kidman, Princess Diana, Mick Jagger and Ringo Starr. She joins us at The Times Cheltenham Literature Festival in conversation with Steven Gale to give a unique, personal insight into the world of fashion from the swinging sixties to the catwalks of the present day.

It was a stroke of luck to be starting a small dress design company at this moment. 1963 London was humming and just about to break into song with its own small group of creative people: new playwrights, artists, photographers, film makers, designers, actors, dancers and, most attention-grabbing, new pop musicians. I managed to be part of a group of young London designers who were coming up behind Mary Quant. Of course these talents had always existed, but the luck of it was that America was excited by the idea of ‘Swinging London’; even Paris was interested. Young journalists were being given their break and writing about their own generation, they fanned the flames for all of us as we basked in our new-found fame. I had been working for the fashion photographer Tony Rawlinson in his basement studio in Dover Street. On the ground floor was Blades, the trendiest and top quality men’s tailor of the day. This was the domain of Rupert Lycett Green, the dandiest of dandies, who kindly lent me Eric, his pattern cutter, for my first collection.