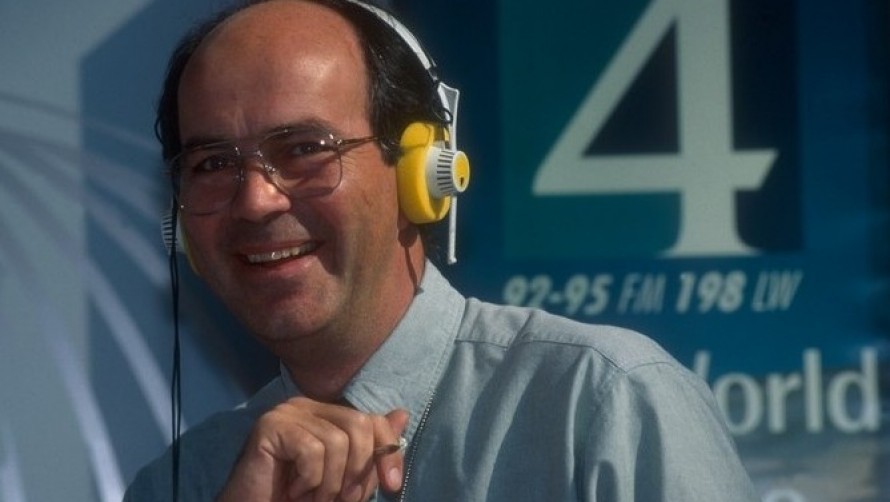 Honouring the late BBC broadcaster by celebrating the art of the broadcast interview.

The Nick Clarke Award was created in honour of the popular and highly respected English radio and television journalist, who died in November 2006 of cancer.

The award is to celebrate and recognise the best broadcast interview of the year.

Mark Damazer, the controller of BBC Radio 4 at the time, wrote in the Guardian that “Nick had a sublime voice, a mastery of language, an ability to paint a picture with astonishing economy, and above all a connection with the audience. We were lucky to have him.”

The award is open to the whole UK media industry – Radio and TV.

Potential winners of the award will be those presenters or interviewers who have left a strong impression on the audience; interviews that provided a deeper understanding of their subject matter or that were particularly memorable.

The winner will be announced and presented with the award at this year’s Times Cheltenham Literature Festival and will receive a dozen bottles of good claret – which Nick himself would have enjoyed.

Each presenter/ reporter/ interviewer should think of an interview they would like to submit and you/ your producer/ editor can nominate and enter it.

It doesn’t take long to enter, just fill in the simple online entry form and attach audio or send video via SendSpace. Instructions are on the Entry Rules and Entry Form page.

The closing date for submissions is 31 August 2013.
For any queries please email enquiries@nickclarkeaward.co.uk

We wish October would hurry up already so we can be back in #MontpellierGardens for #CheltLitFest 📚🍂 Who else is ex… https://t.co/TOQLFpfHhJ