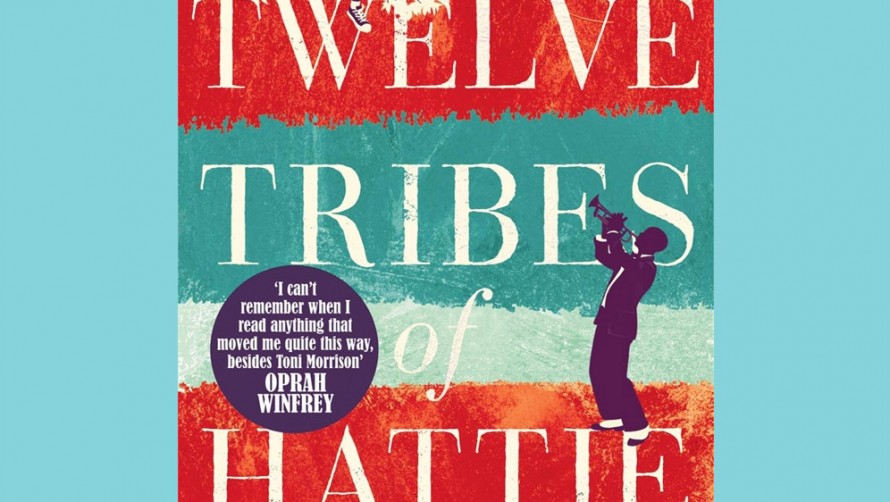 One of last year’s proof titles, The Twelve Tribes of Hattie was later selected by for the Oprah Winfrey Book Club.

We caught up with Hutchinson Publishing Director, Jocasta Hamilton, host of one of this year’s Members’ Proofs Parties

The most exciting part of a publisher’s job … is discovering writing that you want to introduce to an audience. And after what is usually months of the author and editor working on the script, design working on the jacket, publicity and marketing working on how best to convey what’s wonderful about the book, the arrival of the bound proof is the moment when we can really start talking to the outside world about the book.

The proof party is a wonderful opportunity to share new writing before it’s published … whether it’s from a debut author or, as with Helen Dunmore, a new work from a well-established author. It’s a brilliant place for the authors to talk about how and why they wrote their work, to try out readings and to involve Festivals Members in the book’s journey to publication.

Helen Dunmore needs little introduction … she won the Orange Prize for A Spell of Winter, and The Lie, a haunting portrait of a soldier returning from the First World War, is her thirteenth novel.

Dea Broving’s novel was written as part of her Creative writing MA … Dea worked as literary agent in foreign rights before writing her first novel, The Last Boat Home. Set on Norway’s harsh but beautiful southern coast, the events of one summer change everything for fifteen-year-old Else, leaving the reader with a mystery that tantalises until the final pages of this absorbing, atmospheric debut.

One of last year’s debut Proof Party novelists, Ayana Mathis, has gone on to amazing success … not long after she appeared at Cheltenham, Ayana learned that Oprah Winfrey wanted to make The Twelve Tribes Of Hattie her next book club choice.

Oprah Winfrey said that … ‘The opening pages of Ayana’s debut took my breath away. I can’t remember when I read anything that moved me quite this way, besides the work of Toni Morrison.’ The book was catapulted on to the New York Times bestseller list and has now sold more than 250,000 copies.

Meet the editors and authors and take home an exclusive Proof edition of the books at our Members’ Proofs Party: 5th and 12th October.