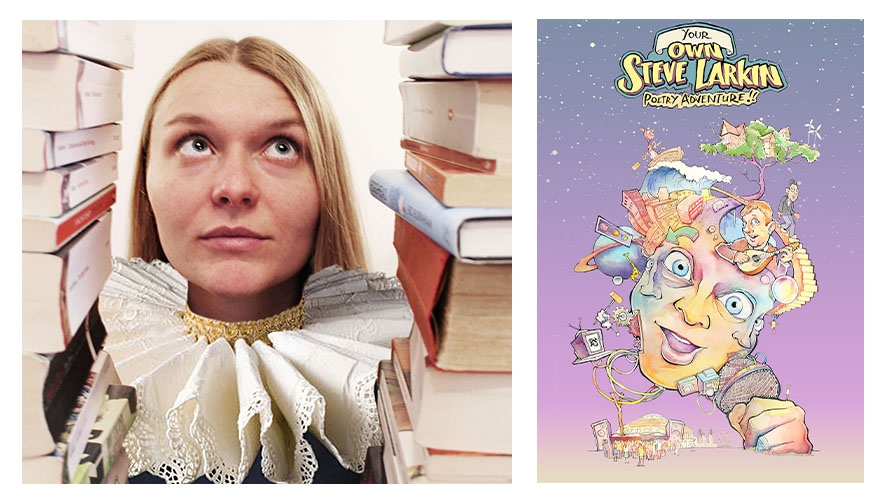 Roll up to receive a highly comic lesson on Shakespeare, from unconventional educators Shirley Halse and Hosanna Starkey. A show for anyone who loves, hates or simply does not understand the bard.

The Everyman Theatre and Cheltenham Poetry Festival have been working with people from P3 Charity (which helps socially excluded and vulnerable people to unlock their potential) to gain confidence via writing and performing poetry. Join them for a showcase of their writing about the events that have shaped their lives.

The Runaways Improv perform improvised comedy, any time, anywhere! Join them as they create a book-based show based on suggestions from you, the audience. Expect the unexpected…

The Wilson
Drop in from 5pm until 10pm

WAC (Wilson Arts Collective) take over The Wilson’s Tatty Devine exhibition for the night featuring interactive workshops, performances and cocktails inspired by the songs and lyrics of Belle & Sebastian.

The Company Of Wolves

2019 marks 40 years since Angela Carter’s short story collection The Bloody Chamber was both published and awarded the Cheltenham Literature Festival Novel Prize. Join Moth Sanctuary Productions for a deliciously dark reading of its most famous story: The Company of Wolves.