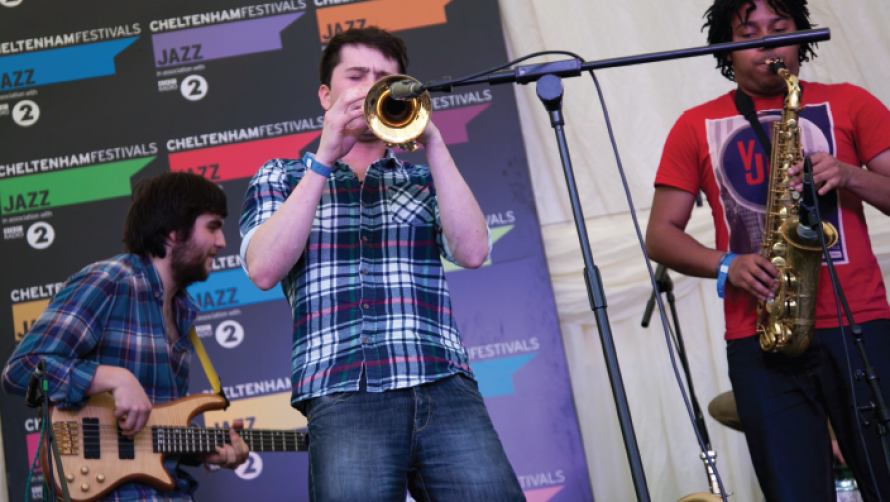 Three lucky bands have been chosen to battle it out on the Endsleigh Free Stage in Endsleigh’s Battle of the Bands competition!

Your vote counts! Join us on Saturday 2nd May between 3 – 5pm to watch three bands battle it out to win Endsleigh’s Battle of the Bands. Use #BOTB2015 and @Endsleigh to see your favourite win. The 2015 judging panel will consist of Lewis Carnie, Head of Programmes at Radio 2 and 6 Music, Heather Taylor, Music Manager at RedfireMusic (and Manager of jazz megastar Gregory Porter), and Dom Christophers, Music journalist and Music PR , AirMTM (look after artists such as Jamie Cullum and Curtis Stigers).

The winning act will receive a 30 minute slot on the free stage, opportunity to mingle in the official VIProom, plus, a professional video of their performance. Make sure you head down to the Endsleigh Free Stage to support your favourite band!

Let’s take a look at the final bands: 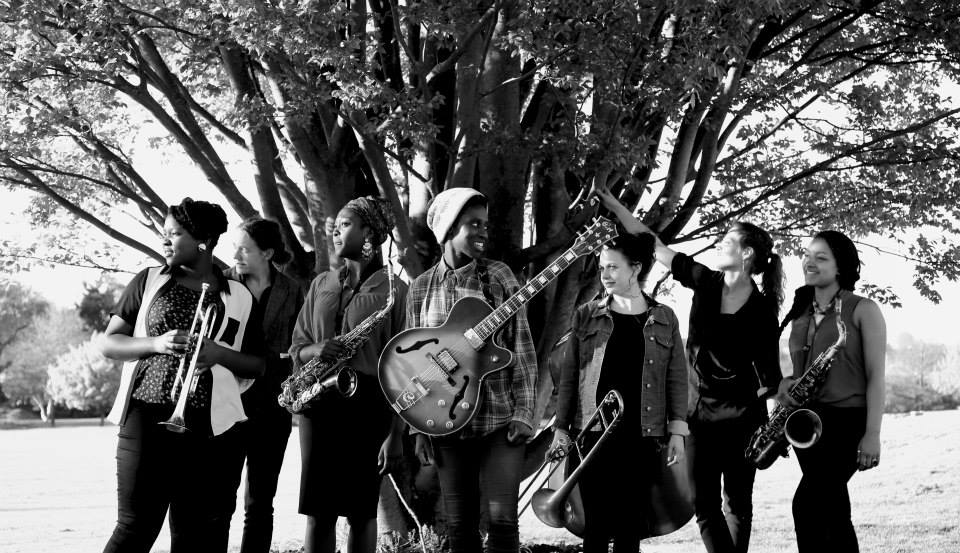 Nérija (pronounced ‘Ne-ree-ya’) began from a Tomorrow’s Warriors initiative seeking to encourage young women to play jazz and are now a collective of accomplished musicians playing exciting and original music. Consisting of Sheila Maurice-Grey on trumpet, Rosie Turton on trombone, Cassie Kinoshi on alto sax, Nubya Garcia on tenor sax, Shirley Tetteh on guitar, Inga Eichler on double bass and Lizy Exell on drums, Nérija have toured across Europe in such places as Norway and Germany, and have played alongside top UK jazz musicians such as Nathaniel Facey of Empirical and Zoe Rahman. 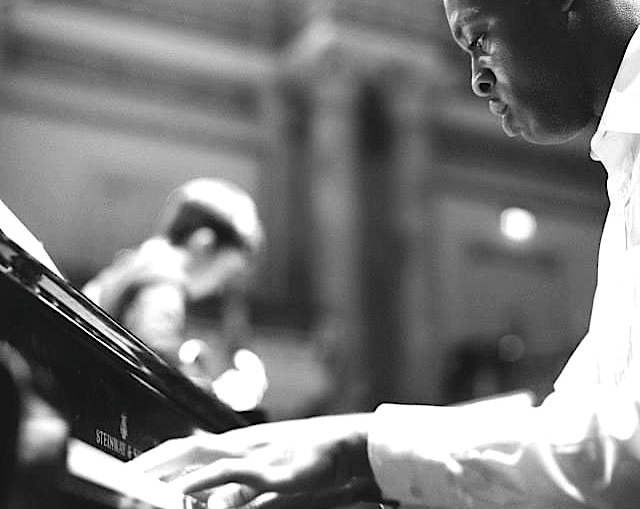 Ashley Henry is a London based Jazz pianist and composer. Since graduating from the BRIT School in 2008, he has toured the UK and performed alongside many bands and ensembles, appearing in renowned venues such as The Fairfield Concert Hall, Ronnie Scott’s, The Jazz Café, Indigo2, Steinway Hall, and has recently performed at the Chopin international Festival in Warsaw. Ashley has also performed live on Radio for BBC Radio 2 and BBC Radio London as well as doing the 2014 BBC Late night proms at the Elgar room in the Royal Albert Hall with his own trio which was broadcasted on BBC Radio 3.

Ashley is currently studying at the Royal Academy of Music for a Masters degree in Jazz piano & Performance under the tuition of Gwilym Simcock and Tom Cawley. Recently, he has been performing regularly with some of the UK’s leading jazz musicians such as Gary Crosby, Shane Forbes, and Jay Phelps, as well as leading his own trio and quartet. 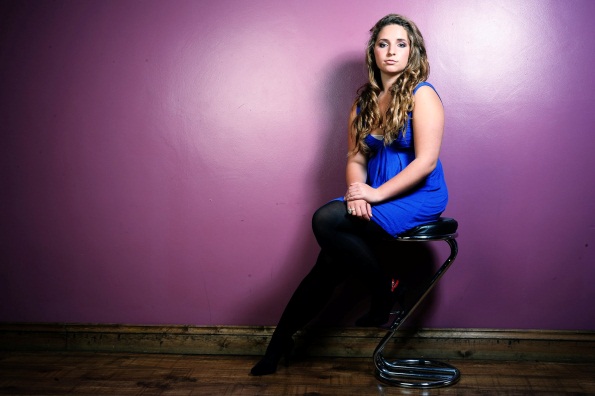 A Birmingham based neo-soul band led by vocalist Lucinda Fosker. The band has been together for a few years and are currently in the process of trying to establish themselves further, exploring new sounds and influences. The band writes all their own music and enjoys delving into different genres of soul and the blues. Musicians such as D’angelo, Ledisi and Eryka Badu influence the band. All the members of the band are studying or have studied Jazz at Birmingham Conservatoire. Birmingham has been a great platform for the band to explore and create new sounds but they feel they are now ready to explore new and exciting things. The bands main aim is to fuse the gap between pop and Jazz. They feel that within this new genre of music they can bring Jazz to the pop audience. 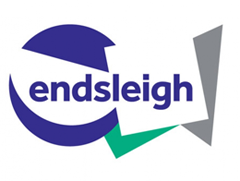 We're on the hunt for new contestants for the 2020 Over-Ambitious Demo Challenge at @CheltSciFest. Demos need to… https://t.co/6h8RDwziQa