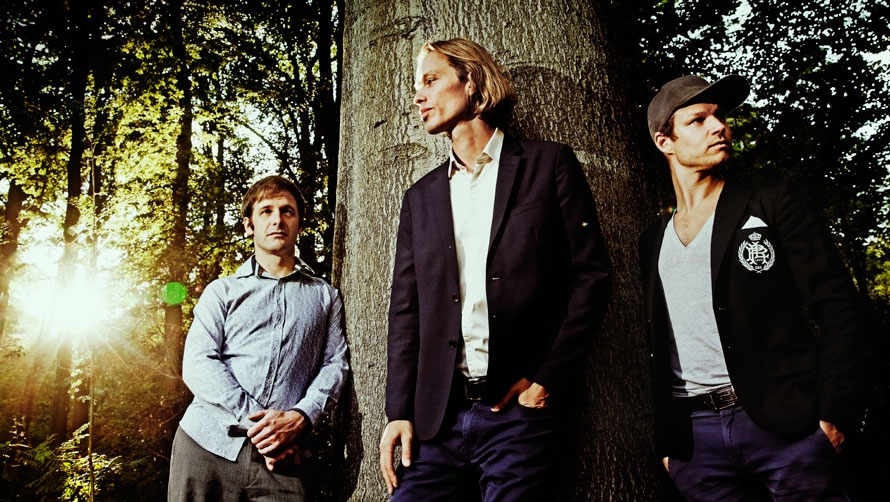 This year’s Cheltenham Jazz Festival has a nice balance between the more recognisably jazz music and the music that is influenced by jazz. We also have a good balance between artists from Europe including UK, and those from the USA.

The programme of American jazz has a good representation of well-known-names with iconic artists such as Lee Konitz playing in a quintet that also features Dave Douglas, and Marshall Allen leading the Sun Ra Arkestra. Sun Ra himself has returned to Saturn, but the band is as strong as ever. Joe Lovano returns to Cheltenham with his latest project, a jazzy tribute to Fela Kuti. Tony Allen, the key Afrobeat drummer is also part of the festival programme. John Scofield collaborates with the excellent German Pablo Held Trio as do Medeski, Martin and Wood with Jamie Cullum. Great to see Jamie who has done so much for Cheltenham and jazz in general working with this great trio. 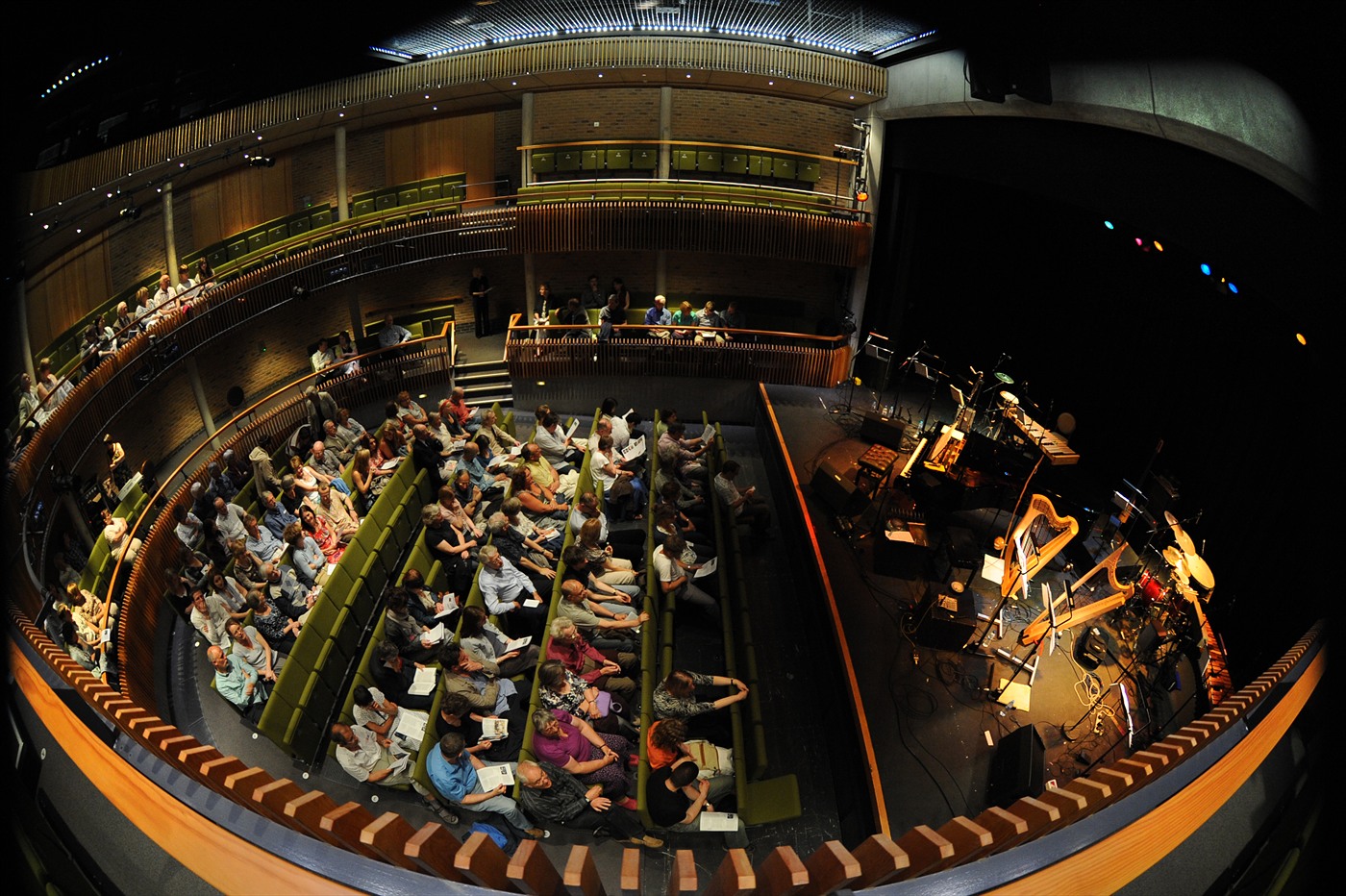 The programme in Parabola Arts Centre (PAC) this year is one of the strongest Cheltenham Jazz Festival has presented.  We are delighted that we have PAC for the three central days of the Jazz Festival; it is a lovely venue with a great acoustic that audiences seem to love and one that the musicians certainly love playing in.

the PAC will give you a snapshot of where jazz is today, and of how many musicians are bringing together aspects of mainstream modern jazz with the energy of improv

The programme of 9 events from the Friday to the Sunday night presents a wide range of music with a cross section of all the trends in jazz in UK and continental Europe today. It is a true festival programme with some familiar names and some names I have discovered on trips to festivals in Europe that will be less familiar but who I am sure will impress people with open ears. I think we can claim that the PAC will give you a snapshot of where jazz is today, and of how many musicians are bringing together aspects of mainstream modern jazz with the energy of improv. Structure meets freedom!

What’s On: Jazz at PAC

See the wonderful Surnatural Orchestra from France; I heard this band in France two years ago and was blown away by their energy, fun and the balance between spontaneity and structure.  Think of Loose Tubes and its Englishness, and then imagine a French version: that is The Surnatural Orchestra. Also catch the Samuel Blaser Trio, with players from Switzerland, France and Denmark.

Phronesis, the very popular Anglo-Scandinavian piano trio led by bass player Jasper Hoiby, playing in a completely darkened auditorium in an experiment that brings out the intensity of the music. Then the Trondheim Jazz Exchange featuring three short sets from bands made up of jazz students from Birmingham Conservatoire and Trondheim Conservatory. In Bed With… has Kit Downes collaborating with two great French musicians.

Bands That Bring Together Elements of Rock and Electronic Music

In Bed With…, this trio was described by John Fordham in the Guardian as having ‘all the spiky crackling energy of improv, but which balances spontaneity with very tight organisation; Jonathan Silk’s Sextet likewise incorporates elements of electronics.

The quality of these concerts speaks for itself: each one is different, and illustrates key aspects of jazz today. Tony

Tony Dudley-Evans is Jazz Adviser to the Jazzlines programme at Town Hall/Symphony Hall Birmingham and Programme Adviser to the Cheltenham Jazz Festival. As a promoter Tony has commissioned composers including Mike Gibbs, Tim Berne, Julian Joseph, Iain Ballamy, Tom Bancroft, Barbara Thompson, Billy Jenkins, Mark-Anthony Turnage, Liam Noble, Hans Koller, Ingrid Laubrock and many more. He received one of the BBC Jazz Awards in 2005 for services to jazz. He is also an honorary Fellow of the Birmingham Conservatoire. 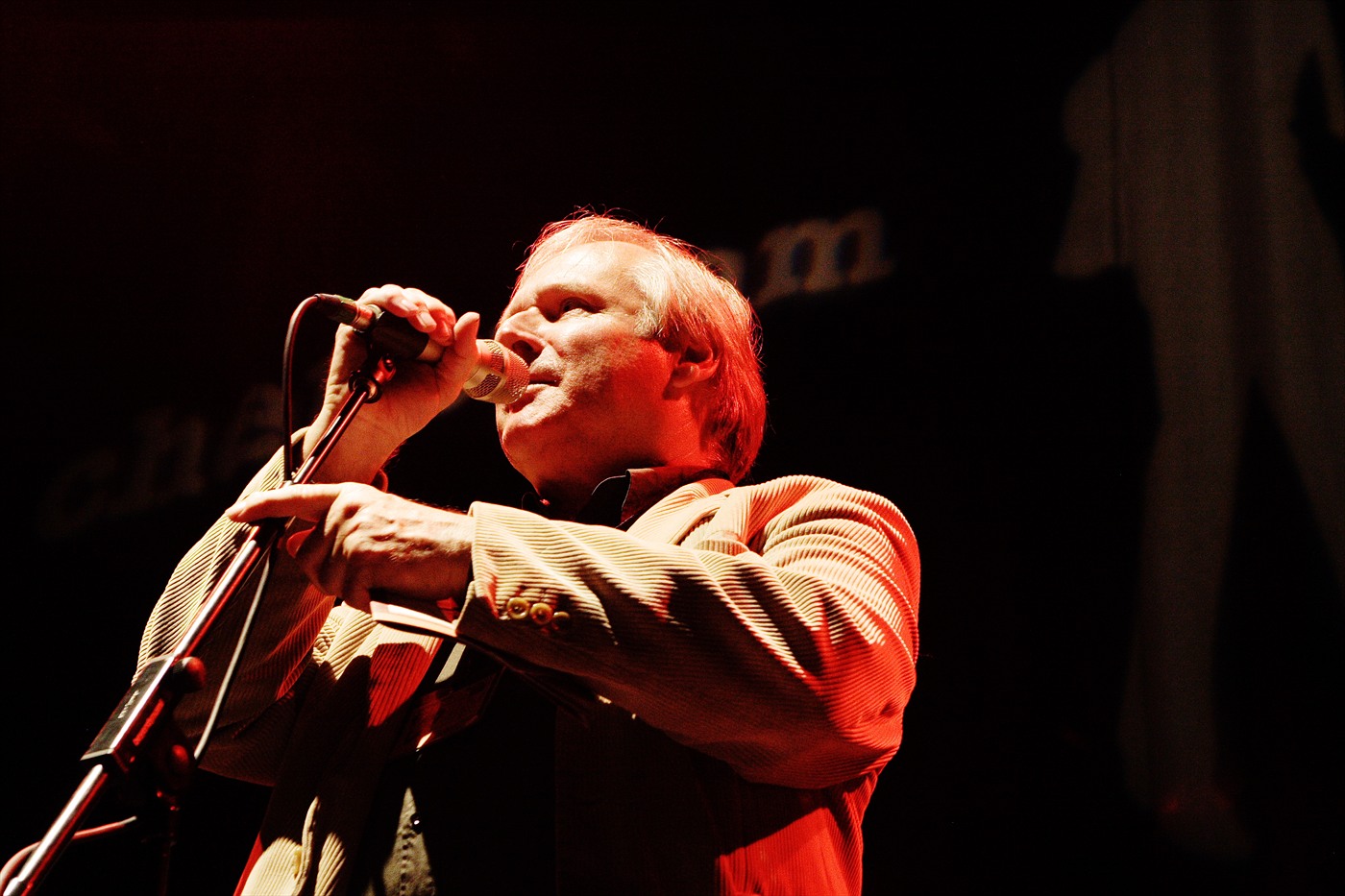