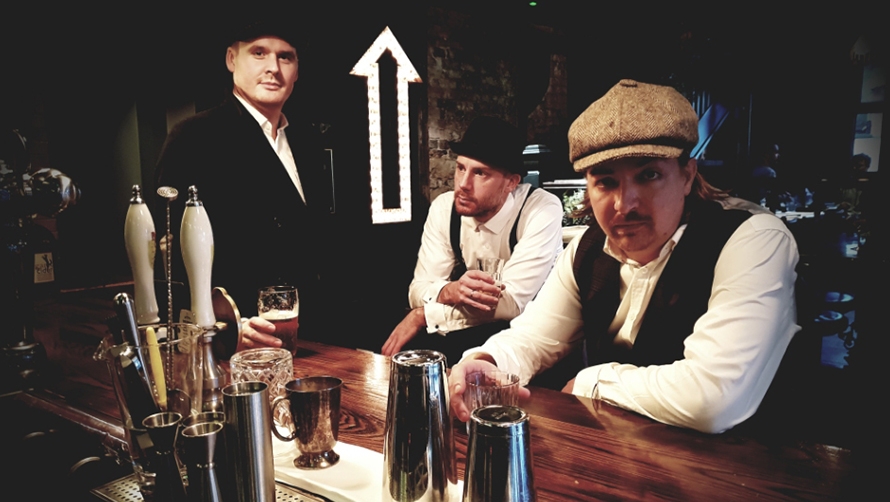 Jazz It Up: Schools

Influenced by soul, local five piece band The Joey Bill perform a mix of originals and covers to kick things off at our Cambray Place free stage.

The Lindsay Martin Group are a five piece, vocal lead jazz band taking inspiration from the performers and songwriters of the Great American Songbook.

Singer-songwriter Amahla taps into an era before her time to create vintage-inspired soul music. Her exceptional voice and songwriting has brought her to recently play at the Jazz Cafe, Roundhouse and Royal Albert Hall.

LEAH ‘s journey through soulful anthems are both chilling and inspiring. Her huge and powerful vocal is accompanied by a tight, funky four piece band. Her debut EP In With The In Crowd will be released in May.

Birmingham’s Rosie Tee is a composer and performer bridging the gap between genres. With her quartet, she fluctuates between classical orchestration, jazz-infused grooves and electronic samples.

Cheltenham local Late Night Juice bring their eight piece powerhouse playing an eclectic mix of funk and soul covers that never fail to get you grooving.

Get yourself a seat to hear a swinging set from a mystery artist from our main programme.

Chloe Et Al are a jazz and soul duo based in Bristol. They combine the unique and distinctive vocals of Chloe Payne-Cook, with the deft and soulful guitar work of Alastair Toms.

Join us for some fantastic live music from up and coming singer songwriter Ben Cipolla and the Novelle House Band with special guest singer Grove performing a blend of neo-soul and R&B.

Join the team from Tropical Tea Party featuring The Fontanas, Camo Clave and DJ Hiphoppapotamus as they takeover Bottle of Sauce to create a unique night of live music and DJ sets with a splash of audience participation and a totally tropical twist.

DJ Echo Juliet, aka Emily Jones can be seen DJing regularly in Brum’s various venues, at Algoraves and festivals including the British Music Embassy at SXSW in Texas, Mostly Jazz and Funk & Soul. She combines jazz with funk, soul R&B, afro and latin beats.

The party carries on late into the night at our free jam sessions. Expect some surprise collaborations with our house band from the Royal Birmingham Conservatoire.