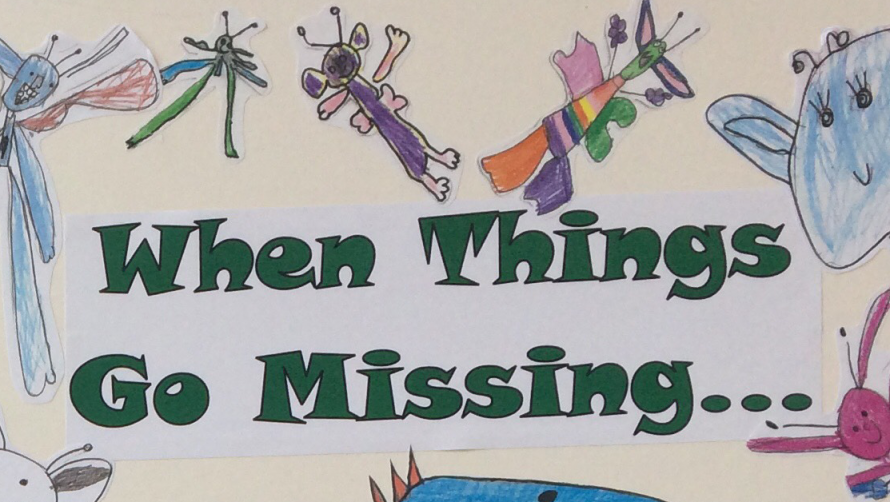 One sunny afternoon in Cirencester Primary School, I went to buy a mouth-watering doughnut from the ice cream store in our playground. I chose strawberry flavour which was 50p and very tasty. I went to grab my doughnut and change, then, as quick as a flash, they both disappeared. I looked on the field and there was a dark scorch mark in the middle.

It was dark, it was hot: boiling hot! I didn’t think that was there 5 seconds ago… Anyway, where was my money? 50p gone in half a second? This was absurd! Even the school bully couldn’t leave scorch marks on stuff. Unless they had a lighter of course; this thief would be hard to catch and I knew it.

“NO, NO, NO, it’s a fire-breathing clown,” Detective Dumber answered.

The fair was evacuated and everybody was sent back to boring, old, dumb double maths … QUADRATIC EQUATIONS. The maths teacher wasn’t old but he was certainly boring!

“Again Christopher?” he answered. “All right, off you go.”

As I went, I walked past the school boiler room, otherwise known as The Dungeon. I heard a noise and went to investigate. There was roar. I looked behind me, blood pumping through my veins.