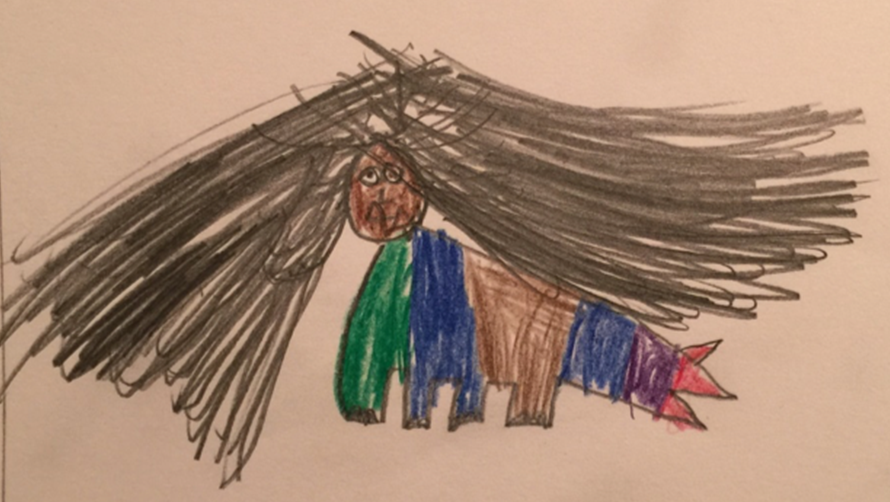 Grangefield and the Recycling Monsters

Whoosh! Everyone ducked as eight little flying monsters whizzed around the school field and landed one-by-one on the top of the new building. Everyone that is, except for the adults. Only the children could see the tiny monsters lined up on the gleaming roof tiles. The first monster, looking around cautiously, slid down the drainpipe and headed for the stack of old tyres on the field. Loud chomping could be heard and bits of tyres could be seen flying everywhere – Burp! Gulp! Followed by a loud Poop! Poop! Poop! Everyone stared at the rainbow coloured monster as he munched on the dull black tyres and pooped out brightly coloured wellies for everyone. Hooray! Cheered the watching children. 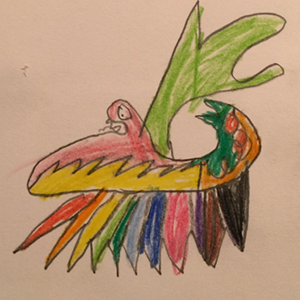 The second monster leapt into the air, bounced off Mrs Newitt’s window and headed towards the lunch hall. It sniffed out the food scraps and proceeded to tip the whole lot into its huge mouth. The monster wiggled, and jiggled and wiggled again. It peered over its shoulder at the waiting children; silence filled the lunch hall, Poop! Poop! Poop! Where once there had been mushed up food scraps there was now 100 beautiful Christmas trees growing in huge pots. Hooray! Cheered the children. 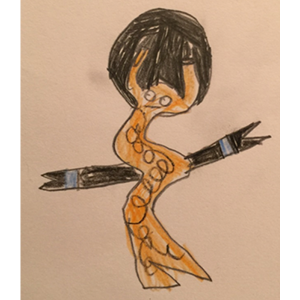 The third monster cartwheeled off the roof and flew in through the Reception class window. Scratching its head it dived into the bin with paper towels and milk bottles flying everywhere. The Reception children giggled with delight, they’d never seen a monster dive into their recycling bin before! The monster stopped, burped loudly, then…Poop! Poop! Poop! Water-proof coats landed on every child’s peg ready for their adventures in the Copse. Hooray! Cheered the children. 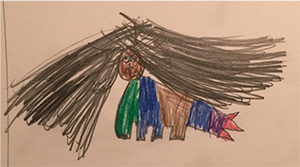 The fourth monster, looking very similar to a snail, spun around speedily and headed for the computing room. It spotted the pile of used batteries and began to gobble them up. Then it went inside its shell. Everyone waited, and waited, and waited. Poop! Poop! Poop! Where once there had been hundreds of old batteries, now there were a hundred brand new iPads. Hooray! Cheered the children. 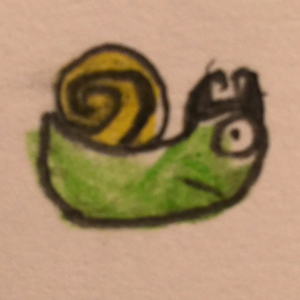 The fifth monster zoomed into the staff room. The children peered in through the window, not one adult had noticed the hairy, blue monster gobble up all the sweet wrappers, crisp packets, biscuit boxes and doughnut bags. Poop! Poop! Poop! The children squealed with delight as the monster pooped out hundreds of colourful Lego bricks onto the staff room table. Hooray! Cheered the children. 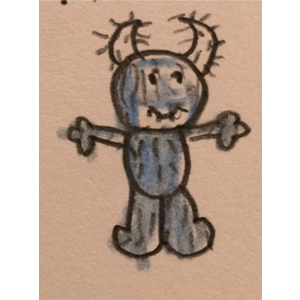 The sixth monster looked very pink and pig-like. He somersaulted into the air and headed for the admin office. The two young ladies in the office, oblivious to the monster chomping on the unclaimed lost property, carried on politely dealing with customers. Gulp! Hic! Poop! Poop! Poop! The room was filled with dozens of footballs. Hooray! Cheered the children. 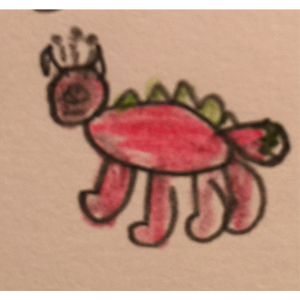 The seventh monster took a run-up and with a hop, skip and a jump, he landed on the over-filled wheelie bins. The fearless caretaker continued to stomp, squash and squeeze the endless amounts of rubbish into the bin. The green, snake-like monster narrowly squeezed through a small gap and began to gobble-up the dozens of polystyrene food containers, hoards of cardboard and mountain of waste. Poop! Poop! Poop! One by one, timber poles flew into place to build an awesome adventure playground. Hooray! Cheered the children.

Lastly, a very serious looking monster flew off the roof and headed determinedly for the Y6 classroom, narrowly missing Mrs Kempster as she balanced precariously putting up another marvellous display. Everyone followed and was delighted to see the monster chomping away on the SATs papers. Poop! Poop! Poop! No more SATs papers! Instead, there were hundreds of children’s books to fill our library. Hooray! Cheered the children. That was the loudest cheer of the day! 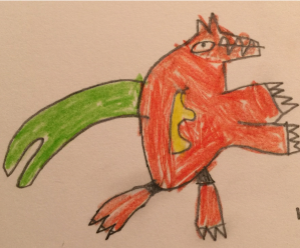 Recycle – there’s a world of possibilities out there!